After a lengthy discussion with my good friend Dan I found myself asking, since when were there so many rules when it comes to dating?

Don’t text them first, never message twice in a row and NEVER text back immediately. Or that’s what your meant to do, apparently.

Dating can be difficult, especially in your 20s. Half your friends are coupled up, moving in together or getting married whilst the other half is trying to figure out the dating scene and wondering if that person will ever text back.

When did it all become so complicated? Why can’t we just keep it simple and go with the flow.

I recently adopted this mantra when it comes to my own dating life. If I like them, text them. I want to hang out with them, ask when they are free. The worst that might happen is they say they are busy so you can rearrange or they say they don’t want to hang out. Least you know then where you stand and can move on to try and figure it all out with someone else.

The fact we always have constant contact with someone we don’t necessarily know, does it mean the grass has become even greener on the other side than it always was?

I say let’s get rid of the complications of it all. It’s time to go back old school, there’s a reason you’ve never seen a decent romantic film based after 2012. After that social media went from a nice thing to have to something we’ve decided we can’t live without. Think about it: Love actually, we were still on flip phones; The notebook; they died in like 2005; You got mail, first internet dating film ever… but even then they only had dial up.

So go for it. Message them first, double text them, ask them out first, text them back almost immediately. I mean heaven forbid you show you’re slightly interested in them or, worse, you care.

It’s time to ditch social media for love and start actually talking again. Plus, if you put yourself out there who knows what will happen? You might even find your Prince Charming.

5 thoughts on “Let’s Talk About Dating…”

This site uses Akismet to reduce spam. Learn how your comment data is processed. 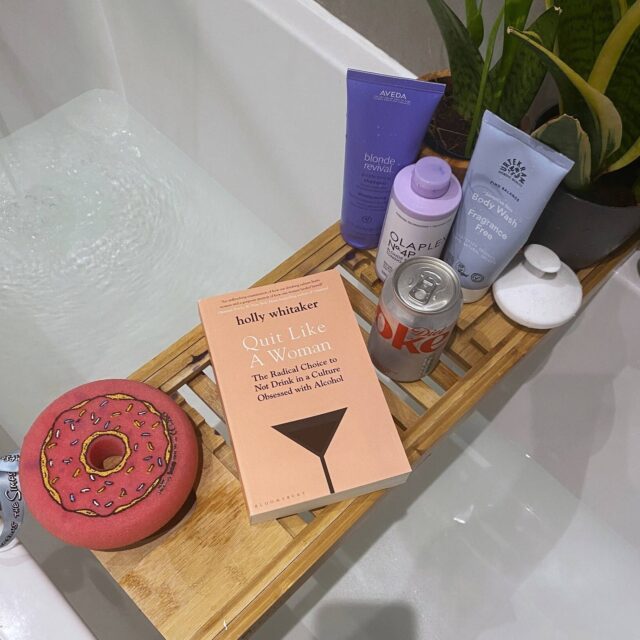 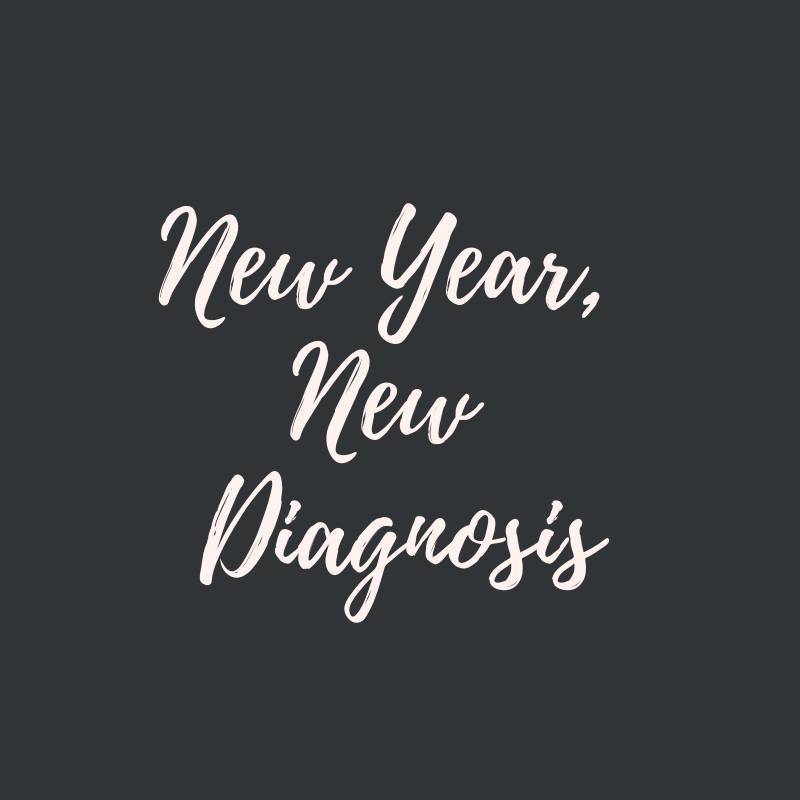