I am a big advocate for body positivity. So, when I saw Khloe Kardashian had released an article on her app called “5 Hacks to Look Thin AF in Pics” I was shocked. Angry and shocked. The tweet has been liked 3,113 times and retweeted 130 times.

Now, I’m not going to lie, I haven’t read the article. There are two reasons why 1) I don’t want to pay for the app and 2) we all know the article is BS. (Or at least I hope we do).

I was really disappointed when I saw her promoted the post with the tweet “I got you boos!! (winking face emoji)”. I thought that with her Good American line, Khloe would have a more body positive attitude and not be using her platform to promote how important it is to look thin in your photos.

In this post, I thought I would give some advice of my own on body positivity and how I help myself feel good in day to day life:

They are my top tips for body positivity – what are some of yours?

This site uses Akismet to reduce spam. Learn how your comment data is processed. 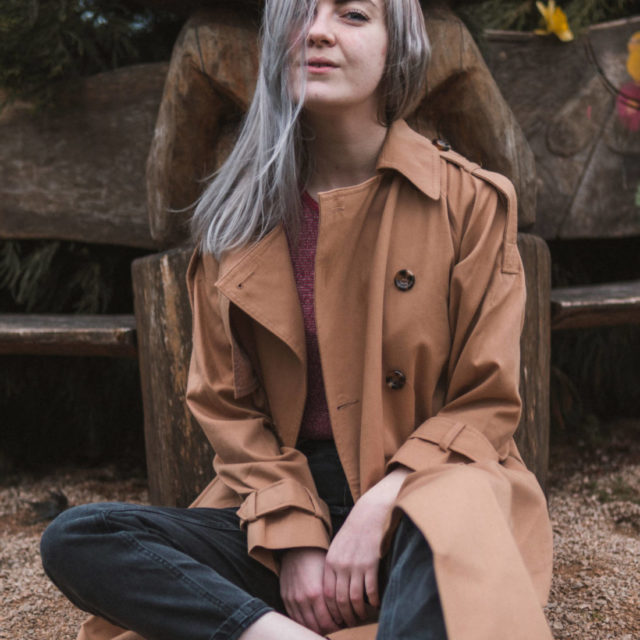 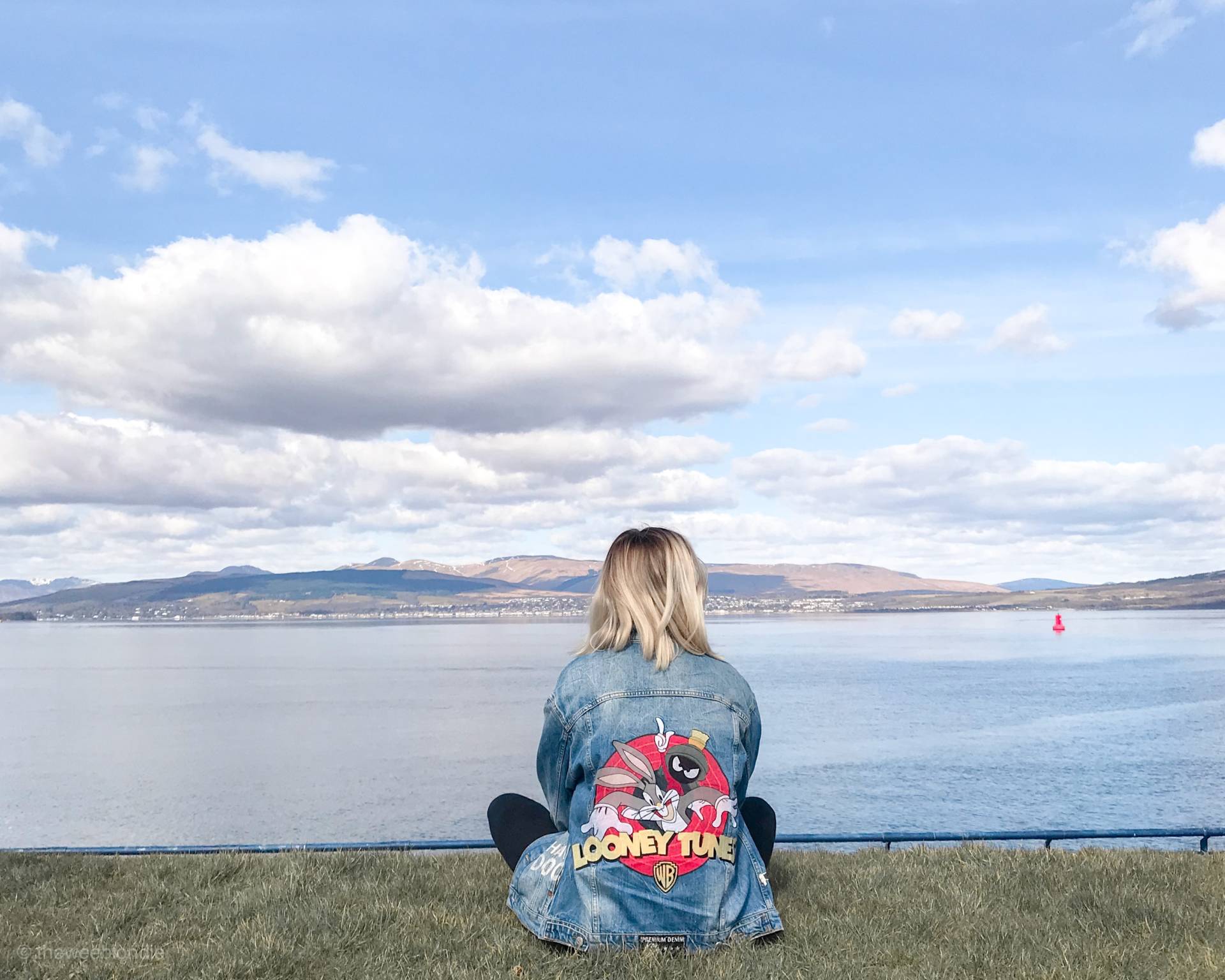